Start typing and press
Enter to search
Skip to content

No stat updates this month, although we did head to the doctor because he had a rash. I already forgot how much he weighed though. He is becoming such a ham for the camera these days! 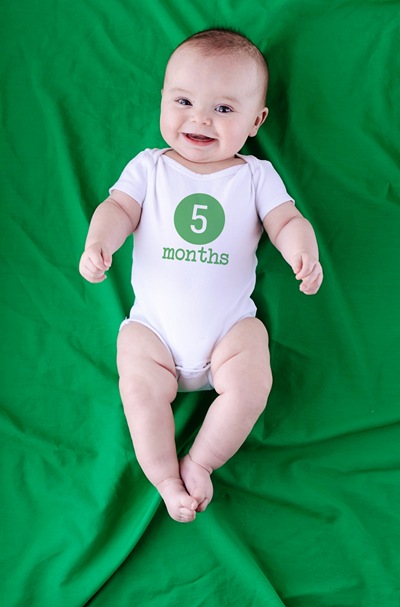 We took these a little later in the month than usual because one of the babies got pretty sick. He is better now! Love that we haven’t missed a month yet and that their little personalities are starting to shine! 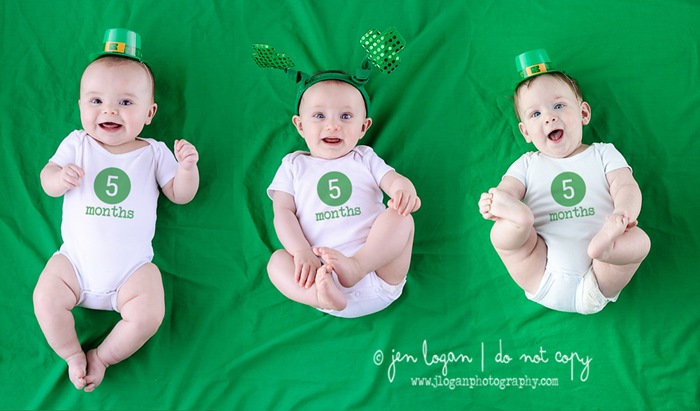 Jonah is still on a similar schedule as last month. He did finally roll from his belly to his back on March 5th, we are still waiting for him to go the other way, but I am not rushing it. I love when they stay in one spot! Still no teeth. I did get a chance to make some applesauce and peas. We haven’t tried the peas yet, but hopefully sometime this week. He has been having applesauce mixed with some cereal before bed. Some days he eats a lot and others he has no interest. It usually takes him a few bites to get used to it. Here are some photos from earlier in the month when he was still just trying cereal. 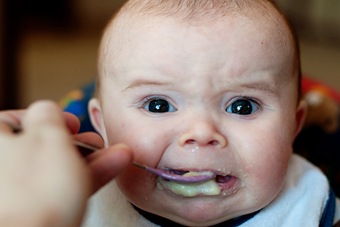 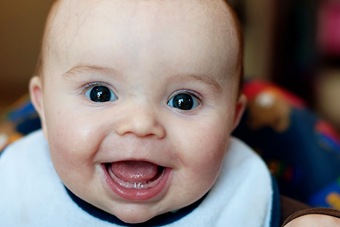 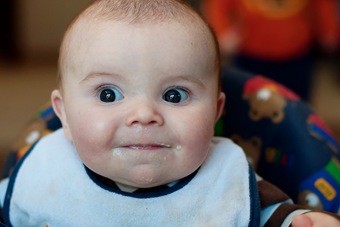 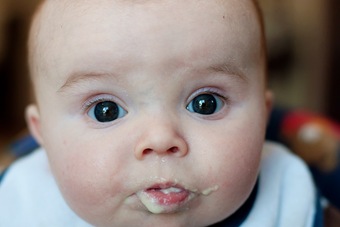 He is such a happy boy! Posing for Momma 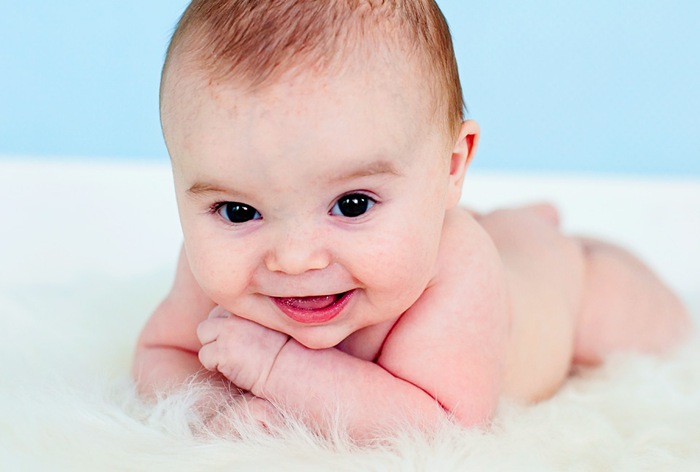 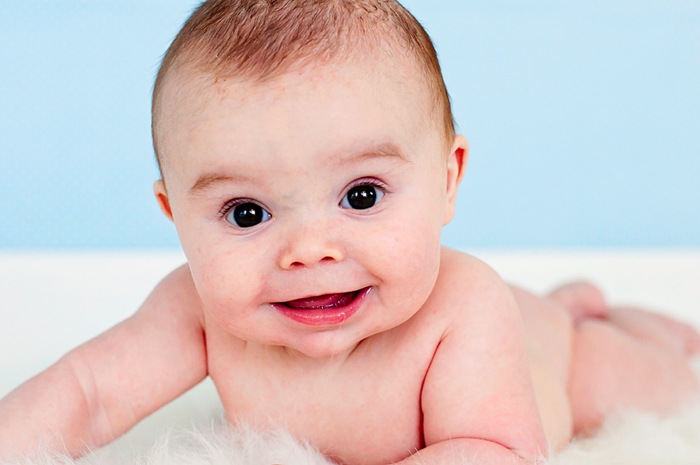 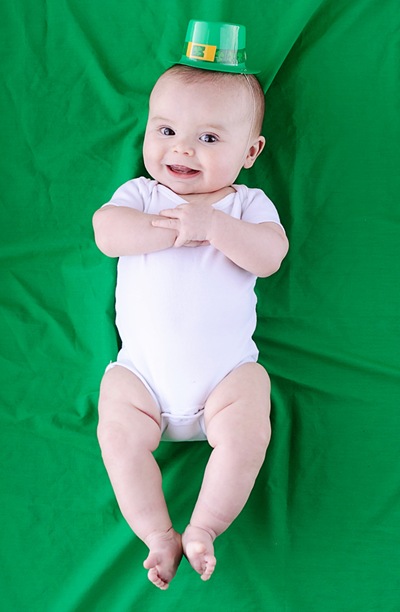 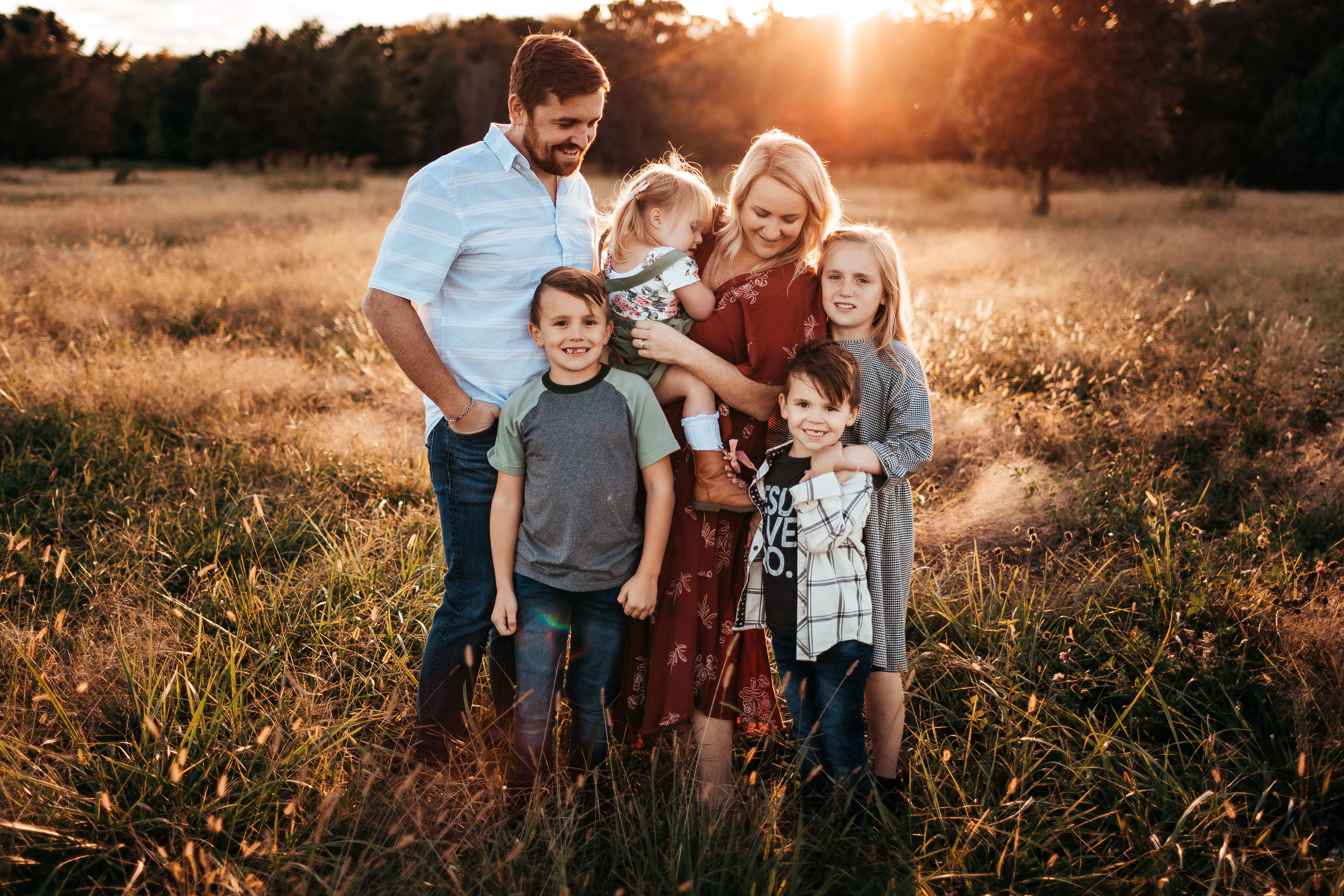 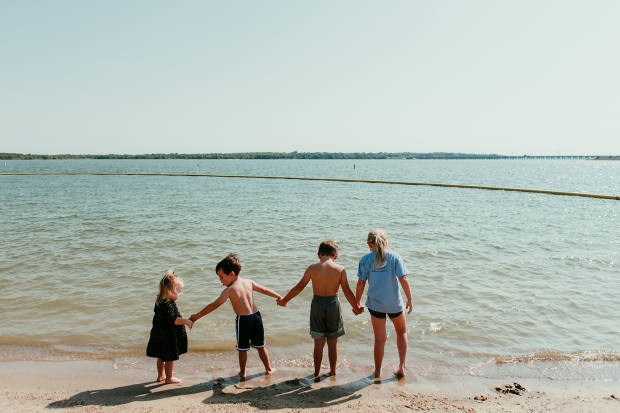