Thursday, January 7th, Chris and Lauren had been dating for five years.  He took her to Charleston on Wednesday to visit some friends.  Thursday night he told her they were going out to dinner for their anniversary.  He got a horse and carriage to pick them up at the hotel and take them to dinner.  On the way, he told Lauren to close her eyes and when she opened them this is what she saw.

They got out and he got down on one knee and proposed and she said YES!!

“I had no idea what was about to happen! I thought we were just going to dinner for our anniversary … I walked outside the hotel in Charleston and Chris had a horse and carriage waiting”

“The happiest moment of my life” 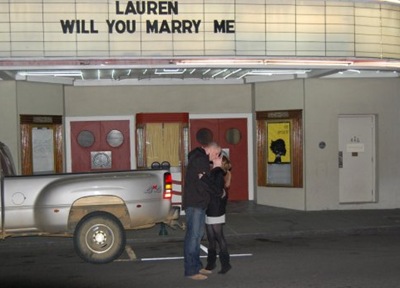 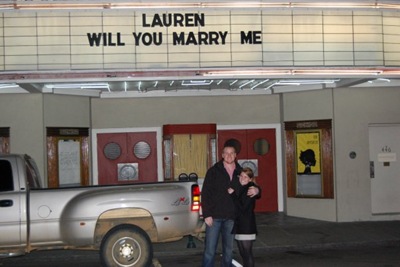 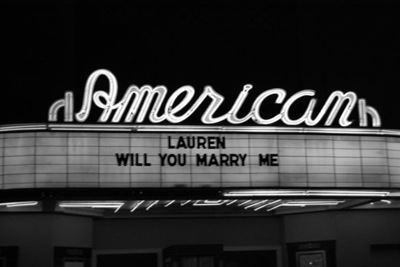 “At our amazing dinner afterwards at the beautiful Charleston Grille” 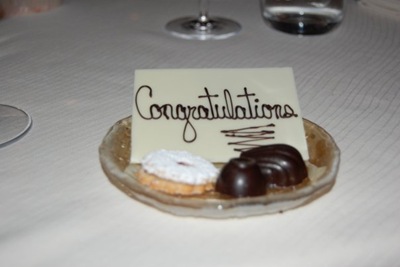 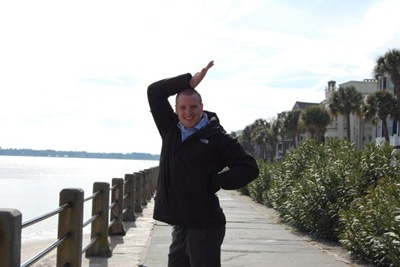 “Chris making me do my own personal photo shoot haha” 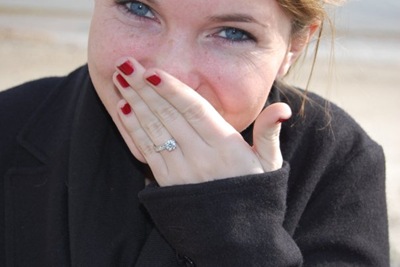 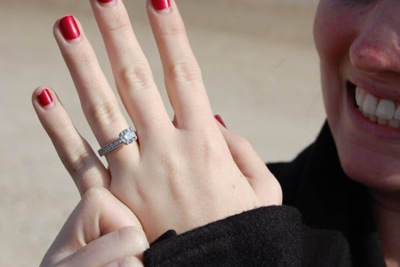 “Yummy cupcakes from Cupcake! Chris wouldn’t let me go the day of our anniversary because the theater was right across the street …. sneaky sneaky!” 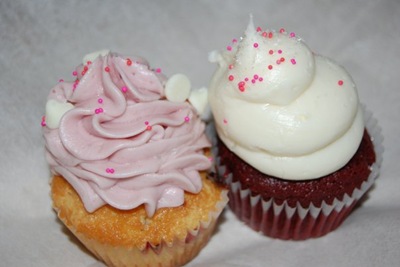 And below are some of my favorite pictures of them 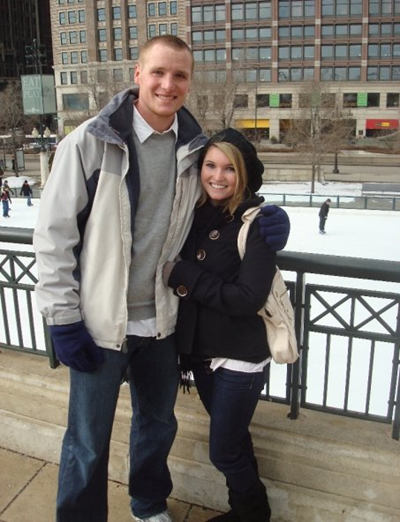 This is actually the first time they discovered the theater on a visit to Charleston about a year ago.  I bet she never imagined here that she would be proposed to a year later at this very spot!

As everyone already knows I am so excited for them. Chris could not have found a more perfect girl for himself! Love you both 🙂

Hi! I am Jen Logan, wifey to Justin, and momma to Jocelyn, Jackson, Jonah, + Julianna. I love capturing our daily life while staying home with the kids and for now we are temporary Texans. Jesus is my number one! Photo credit: Organic Bliss Photography